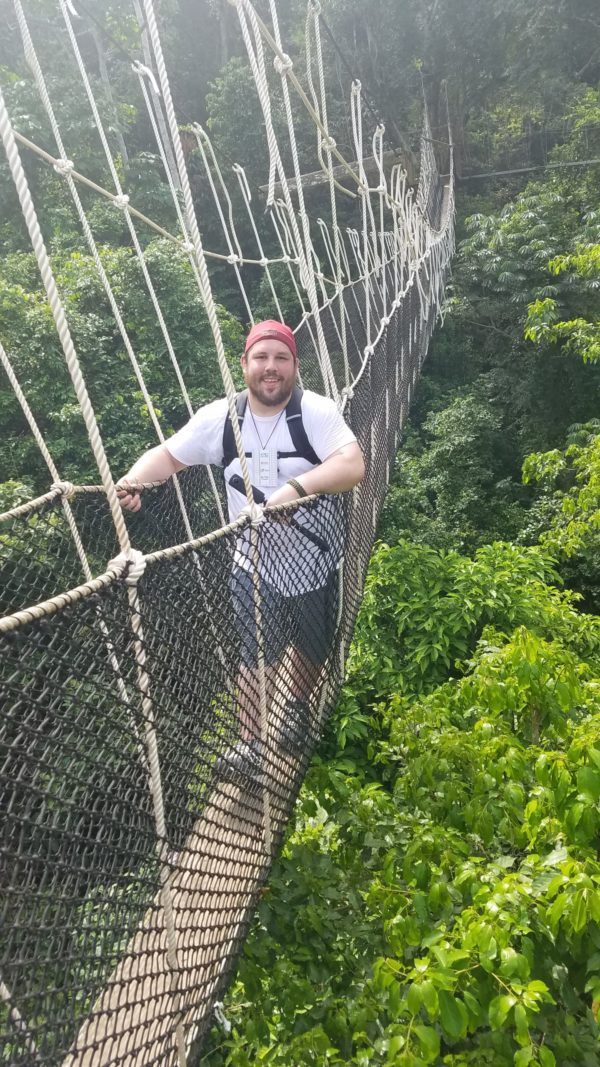 When travel fundamentally changes your life, wanting to help others have the same global experiences comes naturally. Inspired by his own enlightening travels, Colton believes other people having these kinds of experiences makes the world a better place. We are so grateful for his generosity which will help our FLYTE students to do so. 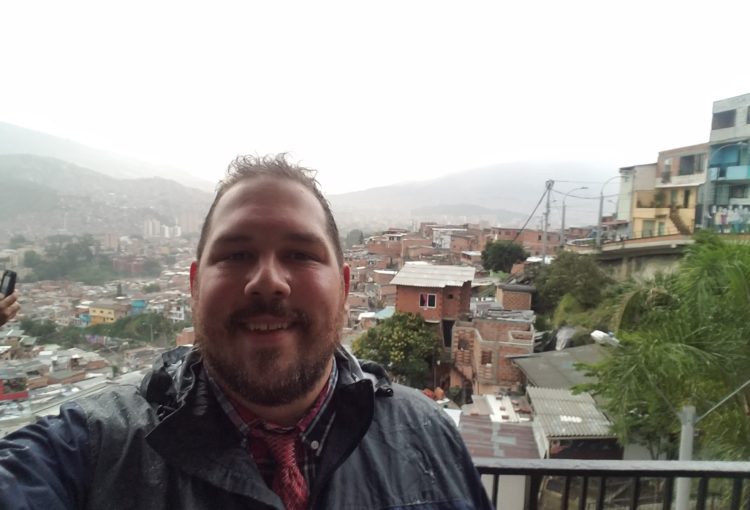 I grew up in a small town in Western Washington named Onalaska. My family consisted of only my parents, my older sister, and myself. We would travel to the beach almost every year and stay in a little mobile home owned by a family friend. This was my first introduction to changing my own personal scenery.

Beyond that, we popped into Canada once before passports were required, but the first time I flew was to a basketball tournament in San Diego (in high school). The next time I flew I was on my way to do a month-long program in Germany learning about the Lutheran Reformation during my senior year of university. I was hooked. Not only was it enjoyable, but it was also fascinating. I loved all the little differences between how the German people did things as compared to how I was used to doing things. It opened my eyes and made me thirsty to learn about more different cultures, and I did, to the tune of visiting 5 different continents (I’m eyeing you Australia and Antarctica!).

A funny thing happened somewhere in between, though. While initially, the thing that struck me was how different we all are, the lesson that stuck was that deep down we’re all pretty much the same. That realization is a game-changer. That breeds so much understanding and curiosity and compassion that the lesson is priceless.

It fundamentally changed it. If not for seeing new places, I wouldn’t have the career that I do now in international education. I’ve been in the field for nearly a decade, and I don’t see myself switching gears any time soon! It’s also given me a much more robust sense of empathy as well as a more complete broadened perspective. That’s especially useful when it comes time to problem solve! 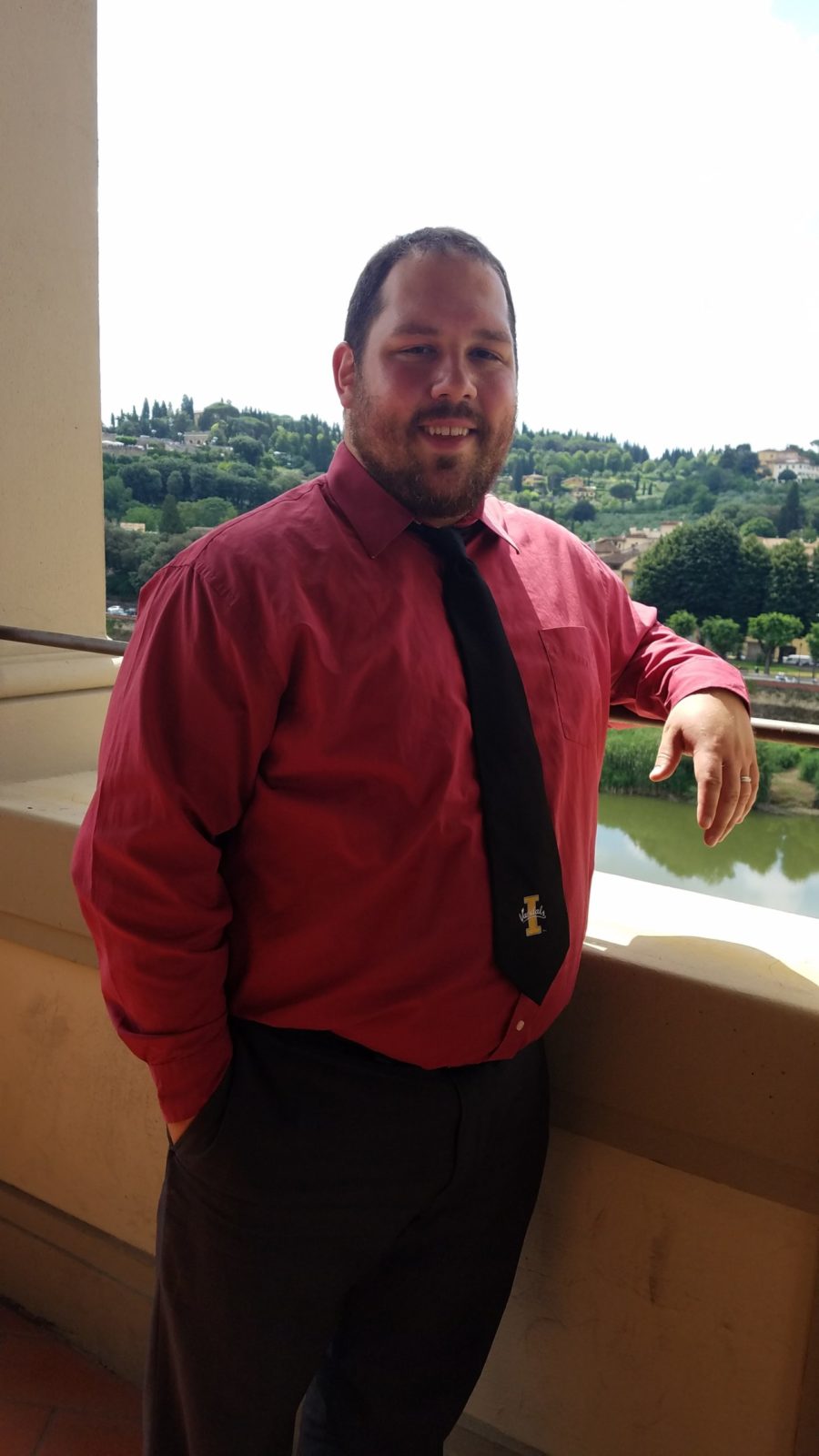 I’ve been fortunate, and I have worked hard to make travel part of my life. Because of this, there are SO many memories that realistically could be in the running. The one that shoots to the top of my head though, is taking a vacation with my wife to London, living on the cheap, and then watching the fireworks illuminate Big Ben while ringing in the new year.  That one’s pretty special because ultimately it’s the people you spend your time with that make the biggest impacts.

I believe in what you all are doing. I didn’t grow up with much money and having my eyes opened to the world fundamentally changed my life for the better. I want other people to have that type of eye-opening experience because I am 100% convinced that little by little it will make the world a better place. 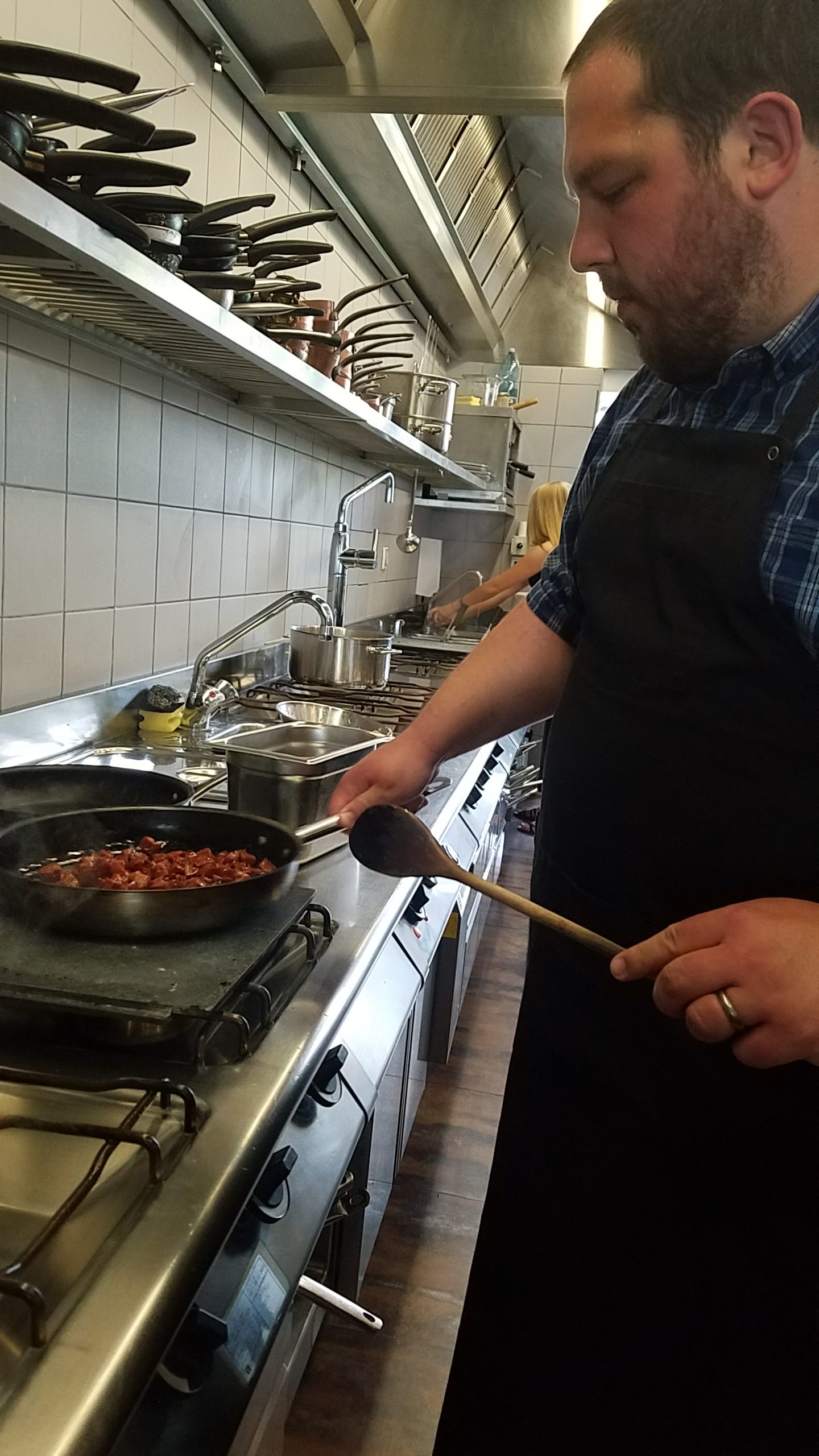 Let yourself get lost without relying on technology. That, and my favorite quote by Lao Tzu: “The journey of a thousand miles begins with a single step.” Just go, and figure out the details later—life is too short to do anything else.