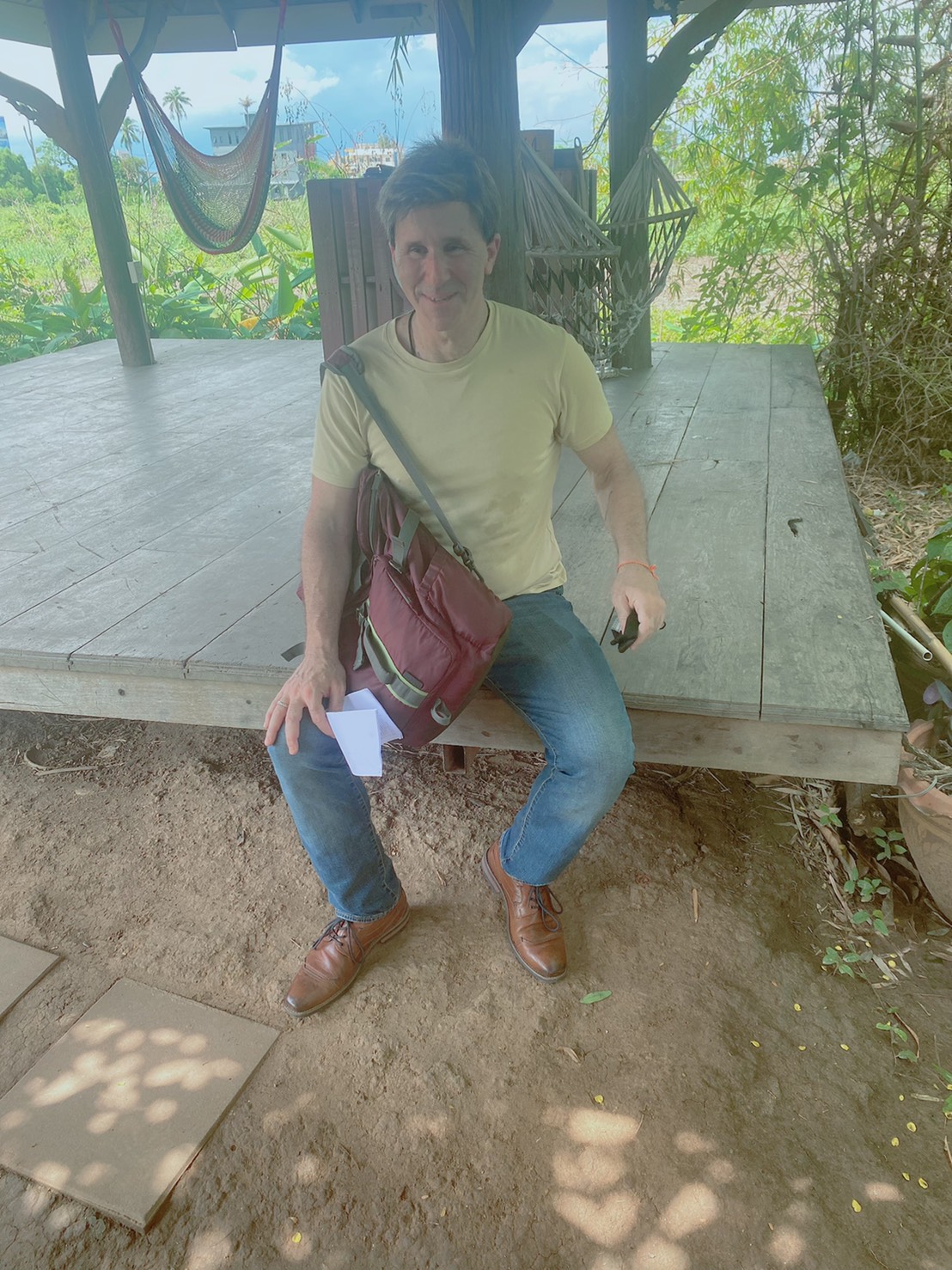 Like many of our donors, Joseph truly believes in the positive impact and benefits that travel can have especially when youth are exposed to it earlier in life rather than later. As a world traveler himself, the lessons he’s learned and shares today offer great insight into how travel can change the world. We are grateful for your support and generosity, Joseph!

I grew up in Queens and Brooklyn, New York, with lots of time spent in Manhattan as a youngster soaking in its wide array of culture. I was always intrigued and it triggered lots of curiosity that all our neighbors were from foreign countries, often first generations. Though deemed as potentially smart, school bored me and eventually I got branded as a dreamer with my mind supposedly always off in some far away places. Always, not true, sometimes, yes. My lifelong hobbies have been playing sports and exercising, reading everything I could get my hands on, writing, exploring wherever I may be, philosophy and the world of ideas and traveling. I rarely turned down an opportunity to go ‘somewhere’ believing that every and all places are worth visiting at least once (except maybe …… ;-))

How has traveling impacted your life?

I’ve always been curious about the world, other people’s ways and behavior and other cultures. My first trip abroad was basically a gap year as I was only taking up space in college and I needed to shake things up so I could figure out what I wanted to do with my life going forward. Once abroad (Israel) in a country with a language I didn’t understand and 3x too much luggage to drag around, though I was scared and homesick at times the bug bit me hard.
Travel has shown me a few central things: 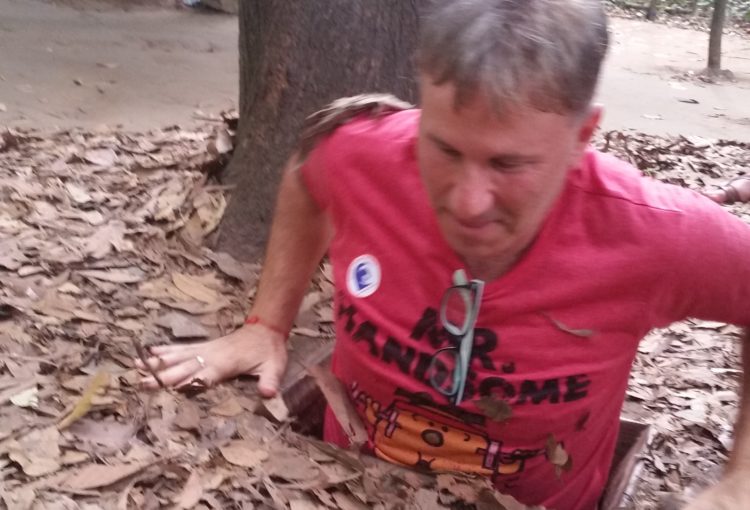 Numerous places have impacted me profoundly but my favorite is the experience starting 6 years ago, of traveling around the world for a couple of years with no specific plans (only some extended time in France) except to stay warm (which I didn’t always succeed at) and to stick my finger in the air to see which way the wind was blowing.
This way expanded my views of time (I often didn’t know what day, week or month it was which I really enjoyed) and place (I often didn’t know where I was or where I had been) and people (if I am exuding good things, they come back in spades from others) and meaning (huh?) and myself.

I thought about creating my own foundation (and may still) but this isn’t the time for me to do that. Young people and travel is something I think about often as a way to make the world a bit more evolved. My belief in the benefits to young people (any people really but get ’em while they’re young is better) experiencing life, the world, and themselves beyond their own normal environment, particularly if that opportunity is not easily available to them, is very compelling. FLYTE focuses, works, and arranges for exactly that.

Contrary to popular belief, the world is mostly very safe. So revel in the newness of a different place. Pay attention, don’t be naive, but definitely don’t be scared while using good sense. Get to know some local people, try new things out. Be confident in yourself as that conveys in a helpful and protective way. If with a group don’t get so comfortable so that you don’t break away a little bit on your own if you can.

Is there anything else you want to share with the FLYTE Community?

Not particularly but to just add that what you do is more important than commonly believed. During this pandemic and panic it seems to me that travel has been viewed by many as a triviality, as a luxury, as not important or needed. This is a very narrow view. It is vital. Keep up the good work.