Today, we’re excited to introduce you to Gina, one of FLYTE’s fiercest advocates. She’s a veteran, world traveller, workaway.info guru, and member of our FLYTE Crew. We’re so lucky to be able to share her inspiring story with you.

Tell us about yourself

I am, at heart, a small town Montana girl! For 2 years, I was a nanny and then joined the Navy. I served for 9 years before being medically retired for a back injury. I had never seen an ocean or flew on an airplane until I was 12 and then not again until I was 18.

Living in a modest small town, where generations lived and grew up, travel wasn’t anything like it is today! I was always a very curious and adventurous kid and the type of person when someone said I couldn’t or shouldn’t, I would or did!

Money was always scarce, so I always had at least one part-time job, saving to make my grand exit.
I researched ways to travel and experience the world my way. I always loved kids and the nanny gig was amazing! I went to my first pro baseball game, saw every square inch of Washington DC, went to my first ballet, learned to play racquetball and made lots of new friends! West Coast to East Coast living is definitely apples and oranges! I thrived in an environment where I was in a culturally diverse area and had all kinds of museums and monuments at my fingertips.

When my nanny time was over, I didn’t want my travel to end. What’s the saying? See the World, Join the Navy?

And, I got stationed right back in Maryland, but with a twist. I was a Naval Aircrewman and flew as a crew member on a Navy P-3 Orion. My Squadron was nicknamed “The World Travelers!” And see the World I did! In 4 years, I went to every continent but Antarctica (It’s still at the TOP of my list) and had been to 60 different countries! I went to the World’s Fair in Spain and had my picture taken with a piece of the Berlin Wall. I swam in a handful of seas and oceans, learned a few key phrases in several languages and had the most amazing time of my life! I stayed in a Singapore Hotel, where Secretary of State Warren Christopher stayed! Me, small town Montana girl! 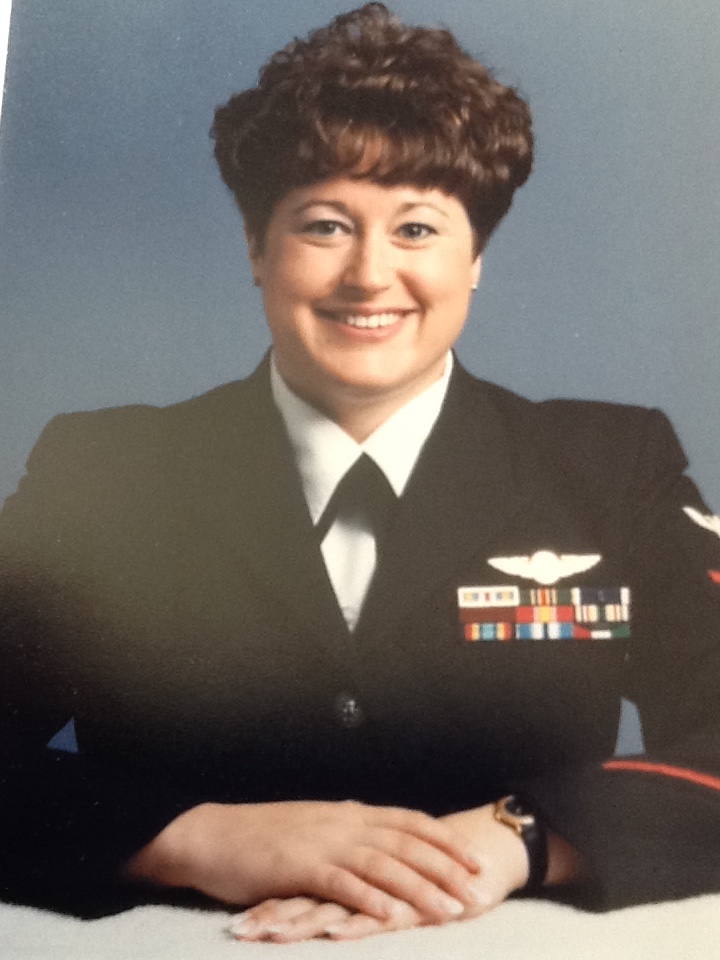 My favorite part of travel has to be the people. Around the world, I truly believe that people are excited to teach you about their customs and traditions and their ways of life, which is very exciting for me as well. If you make even the smallest effort to get to know someone on a human level, that has been the most rewarding. Take away fear, be open to the possibility of someone else’s way of life and you’ll be rewarded with the most transformative and life-changing experiences! Human beings are curious about other human beings! 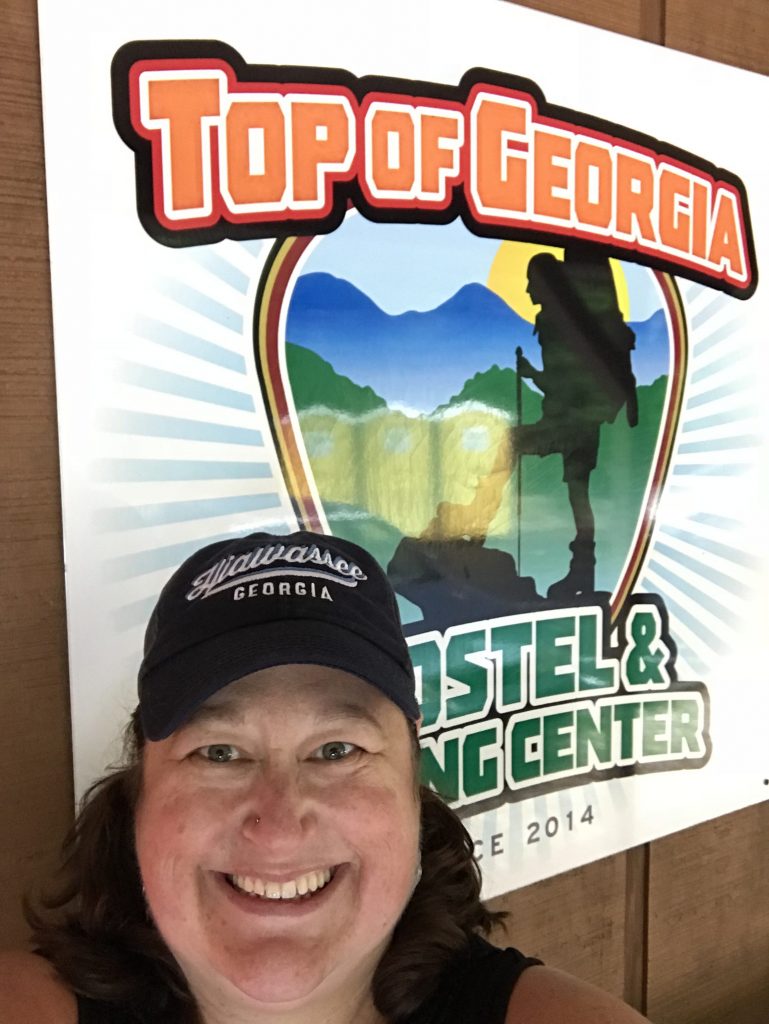 Most of my favorite travel memories are connected to a random act of a stranger! The man who invited me to sit next to him on a bus when I looked afraid and acted as he knew me. The time I was stuck in Singapore with a horrible respiratory infection and the hotel housekeeper that would bring me tea with lemon and extra tissues and bottled water. The couple in France who spoke no English, but helped me exchange money to get dinner when all the banks were closed because of a French banking holiday. The man at the flower stand in Italy that would always greet me with a huge smile and hide a red rose in my bouquet. The Sicilian family that opened their restaurant to my Navy Aircrew and invited all 12 of us back at Christmas to be part of their family. The Ugandan Soldiers that wanted a photo taken with me. Those are the memories that make me the happiest!

Workaway.info has also given me the chance to connect with local people on a deep cultural level. When you live and work side by side with someone, it’s an honor to have them teach you about how they live. The experiences I have had thus far are priceless and it’s the reason I continue to make travel my mission. 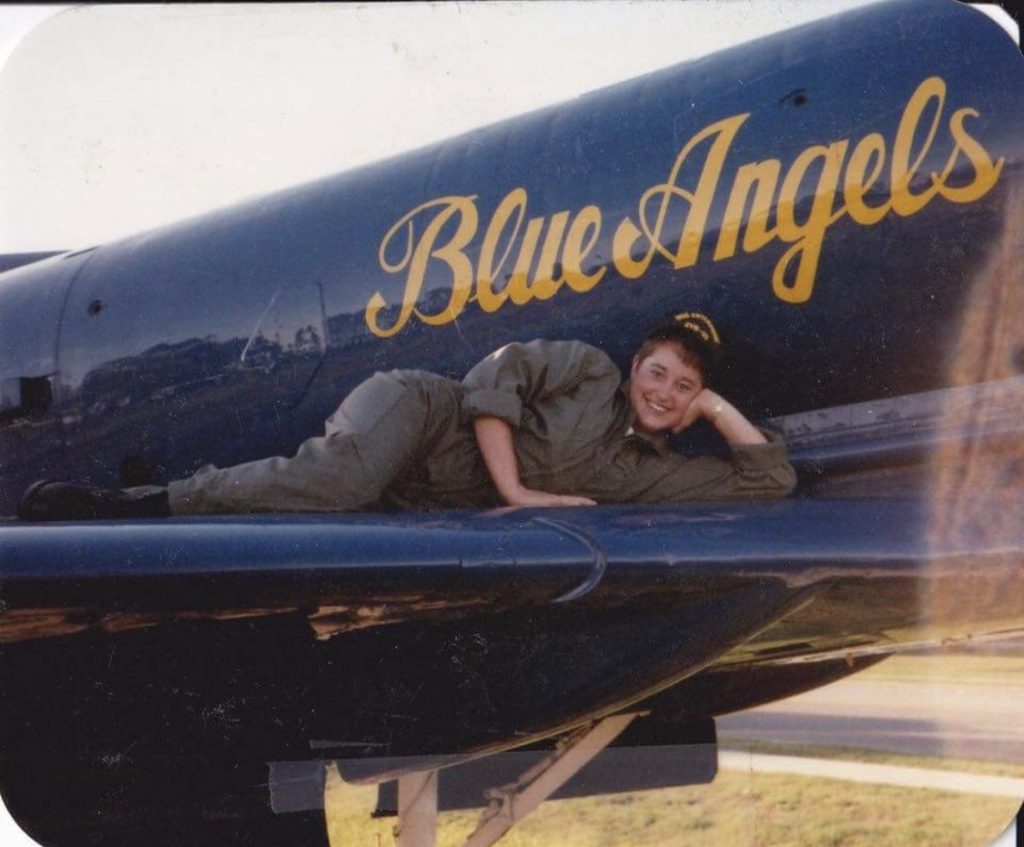 I chose FLYTE because when I learned about the organization, the students from Victor, MT had been awarded a travel scholarship. Victor is less than 200 miles from where I grew up and even smaller! I was that small town girl, who wanted to know more about the world! I had dreams of travel and if the first family I nannied for hadn’t taken a chance on me, where would I be today? I support FLYTE to inspire a young person with the same insatiable travel curiosities!

My FLYTE donation was made in memory of my cousin, Caplen Weare. Caplen was a small town Montana boy who wanted to serve his country and travel the world. He was killed in an accident while training to be a Navy SEAL. He was an inspiration.

What advice would you give someone who’s hesitant about the idea of travelling abroad?

My travel advice is research! Ask questions, find a way. Travel does not have to be expensive or 5 Star. There are an unending amount of possibilities out there to travel. I found workaway.info because I was curious to find a way to travel my way, on my terms that would satisfy me. I’ll be a better human being for it!